5 INTERESTING USES OF HELIUM (HE)

What is Helium? (He)

Helium is the second element on the periodic table. It is a colourless an odourless gas yet it has a number of uses, some of which may surprise you! Helium gas is literally ‘lighter-than-air’ due to its extremely low density, which explains its most well-known use;  decorative balloons. 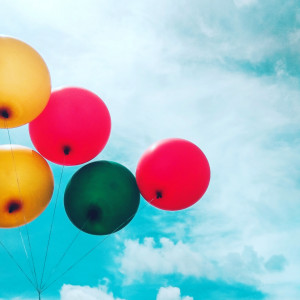 Helium’s presence on earth was confirmed in 1895, however it was first discovered in 1868 when French astronomer, Pierre Janssen, witnessed an unknown gas during a solar eclipse. This is where the name ‘Helium’ originated, as it was named after the Greek God of the sun, Helios.

We already provide gas detection units for a number of these helium uses, however, Analox’s first helium focused sensor was produced for the diving industry. 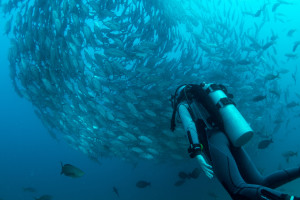 Air, a mix of approximately 20% oxygen and 80% nitrogen, was initially used as diving gas however, nitrogen is generally a heavy gas and poses a number of risks to divers; a major risk being the ‘bends’. Helium is much safer to use as it is less soluble in the blood and reduces breathing resistance, deep-sea divers therefore use helium to dilute their oxygen.

When diving on a mix including helium, it is essential that you know the levels of gas in your tank, we recommend using the ATA Pro trimix analyser (now obsolete). This enables you to get oxygen, helium and balance gas readings, all in one box. 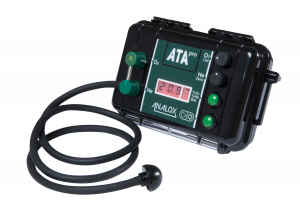 The ATA Pro is a compact trimix analyser offering oxygen, helium and balance gas readings in one unit. With the ability to zero and span the helium sensor as well as oxygen compensation allowing for a more accurate helium reading the ATA Pro is designed to offer the highest levels of accuracy – something which is of utmost importance when pushing the boundaries of standard scuba diving.

Knowing your correct gas mix is essential when planning your dive. When exceeding the normal limits, having the incorrect gas mix can prove to be fatal.

The ATA Pro is a portable trimix analyser which takes readings directly from your tank. Compact and lightweight the ATA Pro can be easily carried wherever and whenever you dive.

To find out more, view our ATA Pro and discover how the ATA Pro can help push your own personal limits today.