When the James Fisher Defence Group (JFD) had a need for continuous breathing air monitoring, the international sub-sea operations and engineering company looked to The Analox Group for help with this unique challenge.

The Analox team of military specialists and analytical experts researched the request and found the ground-breaking Analox ACG technology to be the most effective and cost efficient way to address the continuous air monitoring need. 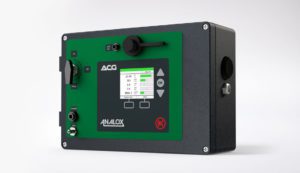 The Analox Group has worked with JFD on a number of projects in multiple work environments including commercial underwater salvage and special underwater operations vehicles. 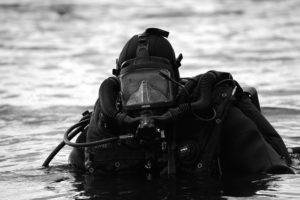 During the initial trials of the ACG-fitted monitors, evaluators found the units to be appropriately sized and simple to install. The staff said they were impressed with the continuous readouts of multiple gases simultaneously, a very effective function not previously available.

Following the evaluation by the JFD team, engineers and product designed compiled information and suggestions that led to the development of the ACG+, the widely-acclaimed enhancement monitor utilizing the original ACG technology.

This research led to the creation of a smaller, more portable unit to supplement and or replace the wall-mounted unit popular in some environments.

The test applications of the ACG and ACG+ proved the need for continuous multi-gas analytical units. The proven ACG technology has advanced testing protocols making previously used techniques such as colorimetric tubes obsolete and cumbersome.

The ACG’s instant and on-going digital readouts have also reduced and in some cases, eliminated the need for random spot checks and testing involving human interpretation of data. 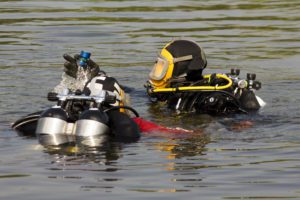